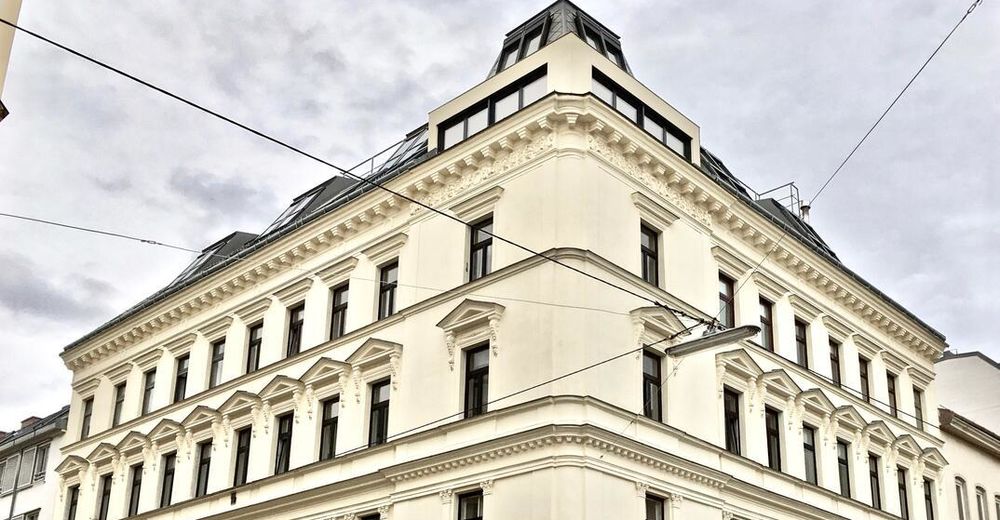 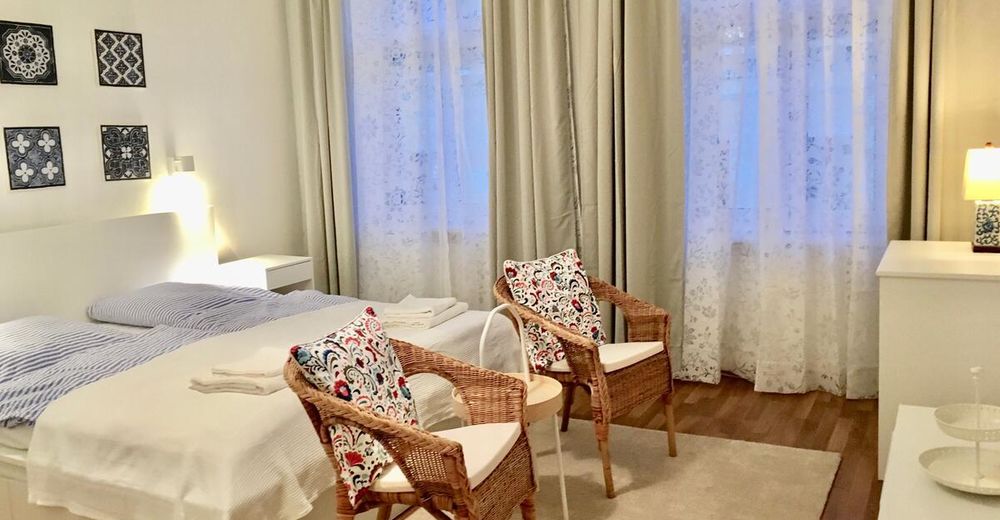 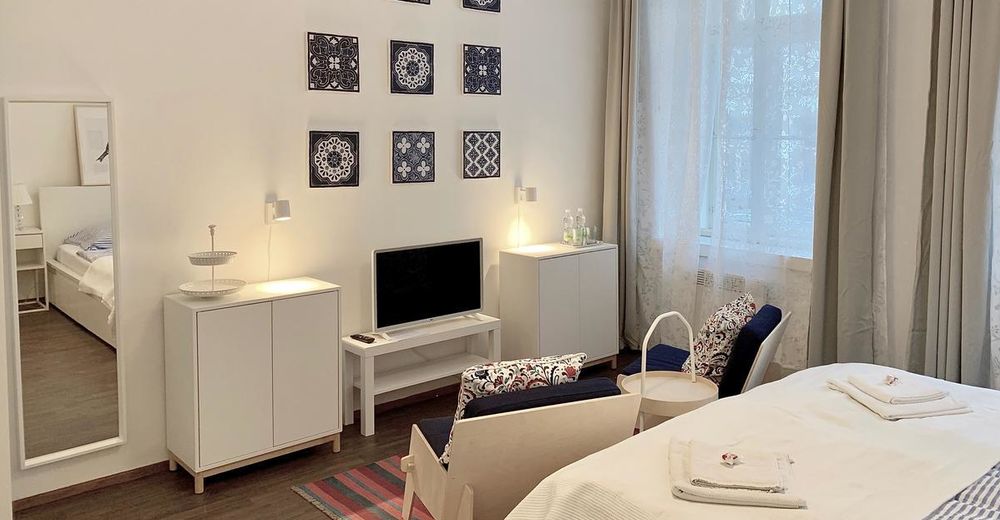 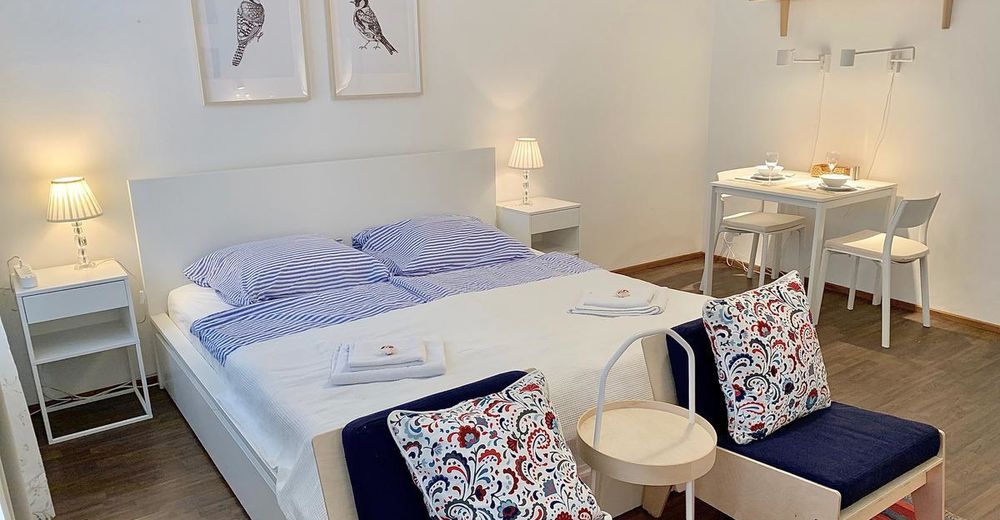 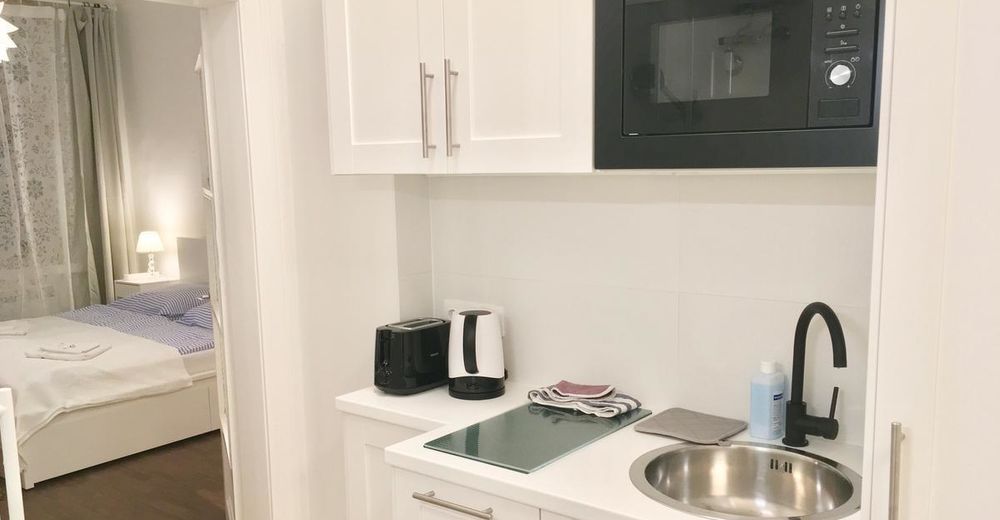 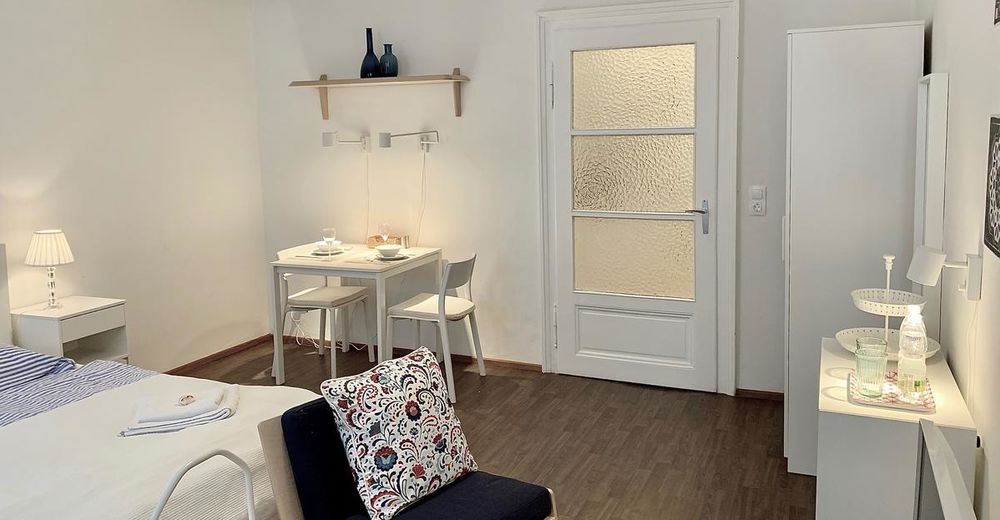 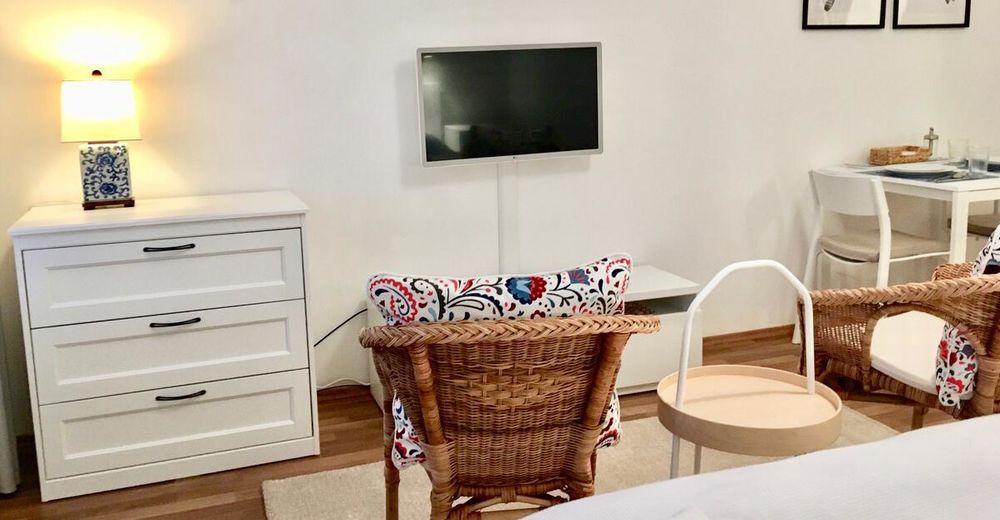 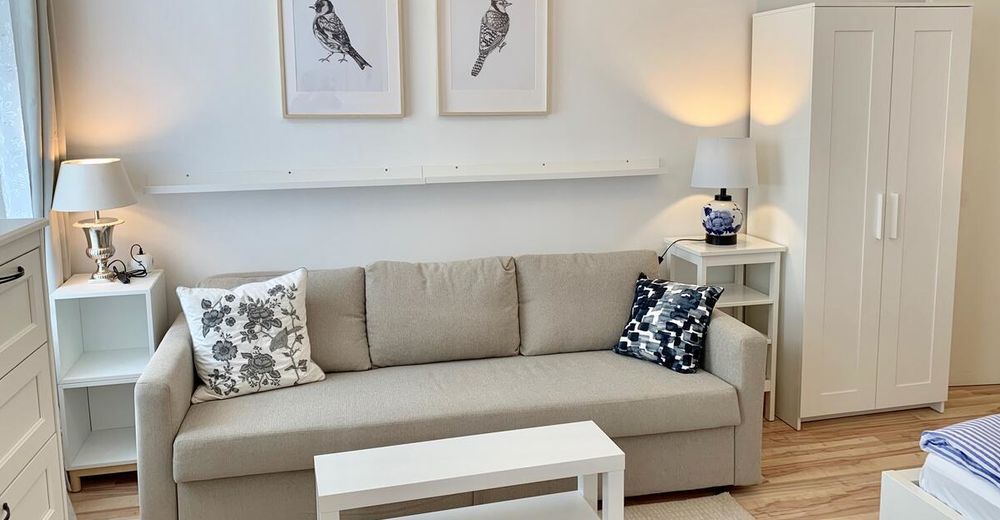 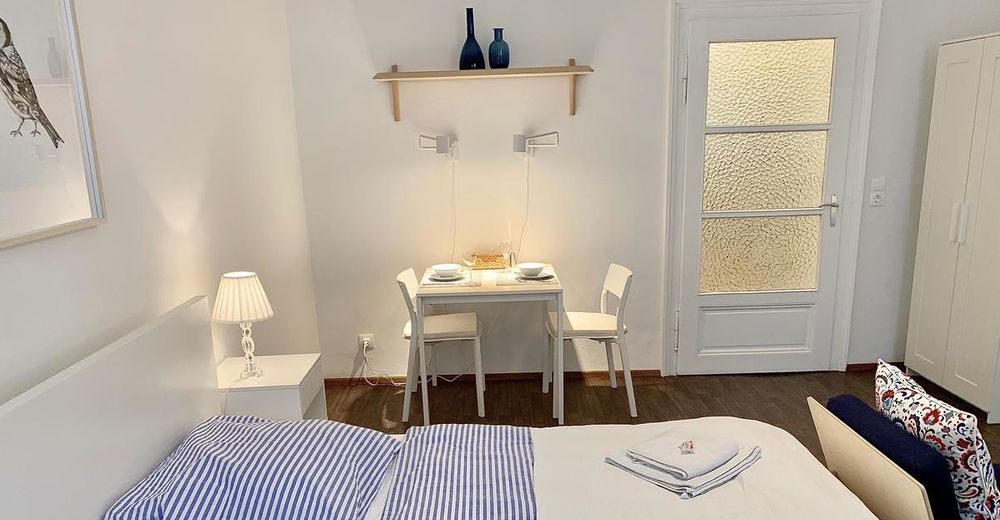 100 meters away from the buzzing Farmer's Market "Brunnenmarkt" and close to the "Yppenplatz" with its lively cafes and restaurants, voted by Time Out among the top-50 coolest neighbourhoods worldwide! 10 minutes by tram to the heart of the historic City Centre and Old Town. 15 minutes by metro (U6/U4) to the playgrounds of Sissy at Schönbrunn Palace! Supermarkets, bakeries and coffee-shops around the corner. Recently restored, very tastefully furnished and equipped with all the ammenities of modern life, FARMER'S MARKET Apartments Vienna offer a home away from home at very affordable prices. Free WIFI and HD TV incl. login possiblity to ALL major streaming services!
Informationen zur Gegend

The bustling Brunnenmarkt is Vienna’s largest food market – even bigger than the famous Naschmarkt. Don’t even try to resist the temptation to pick up some of the most inexpensive and tasty treats Vienna has to offer: falafel wraps, kebab sandwiches and cheese- or meat-filled börek. Named after the revered Mexican artist, Cafe Frida, located at the far end of Brunnenmarkt, serves up delicious, Turkish-inspired breakfasts until 5pm. Try Israeli restaurant Mani, in the lively square of Yppenplatz: its hummus is legendary. If you’re visiting in the sweltering months and craving something cooling, head to Summer Samba. Among the traditional vanilla and chocolate ice creams, there are intriguing exotic flavours on offer, including caju: a fruit which comes from the same tree as the cashew nut, known for its divisive acidic taste. Sip a cocktail on the rooftop at WIRR as the Brunnenmarkt buzzes below, or grab a glass of Austrian wine and mingle with the locals at Club International, one of Yppenplatz’s longest running establishments. A tour at the Ottakringer brewery is a chance to learn about the history of beer in the city – and, of course, to sample Vienna's most famous beverage! 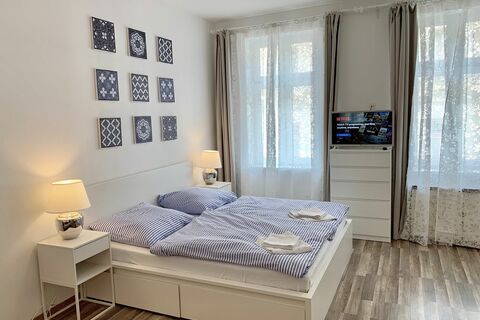 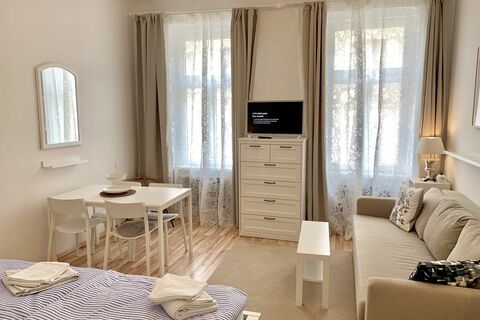 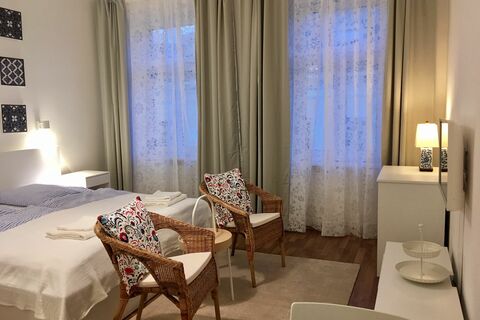