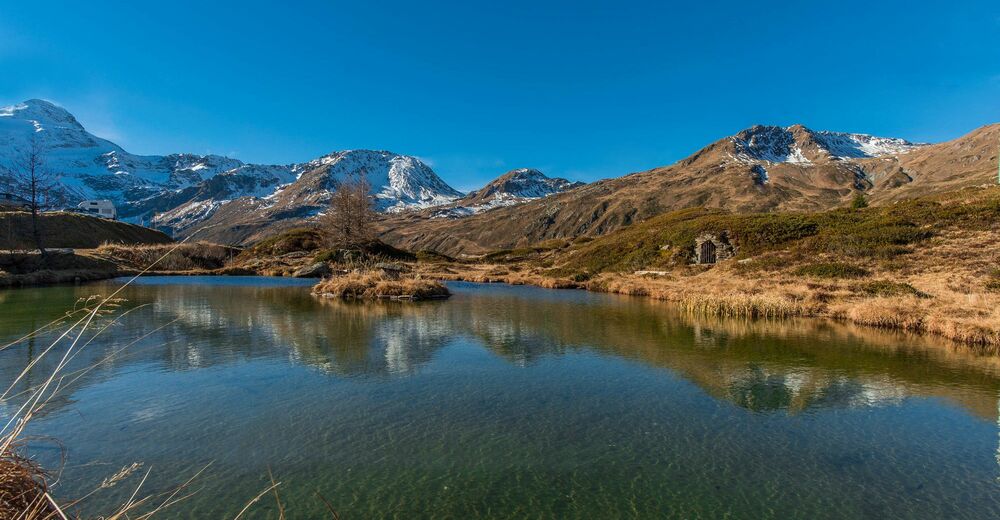 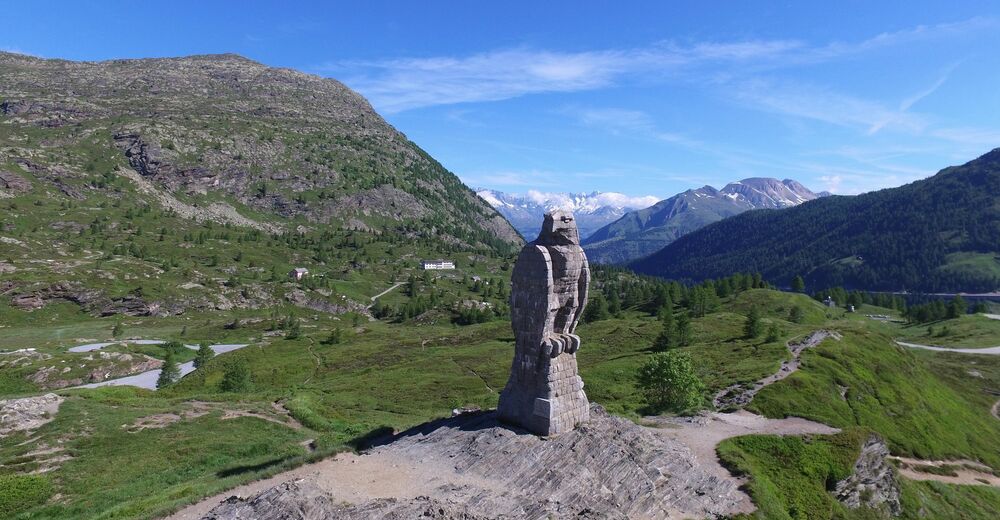 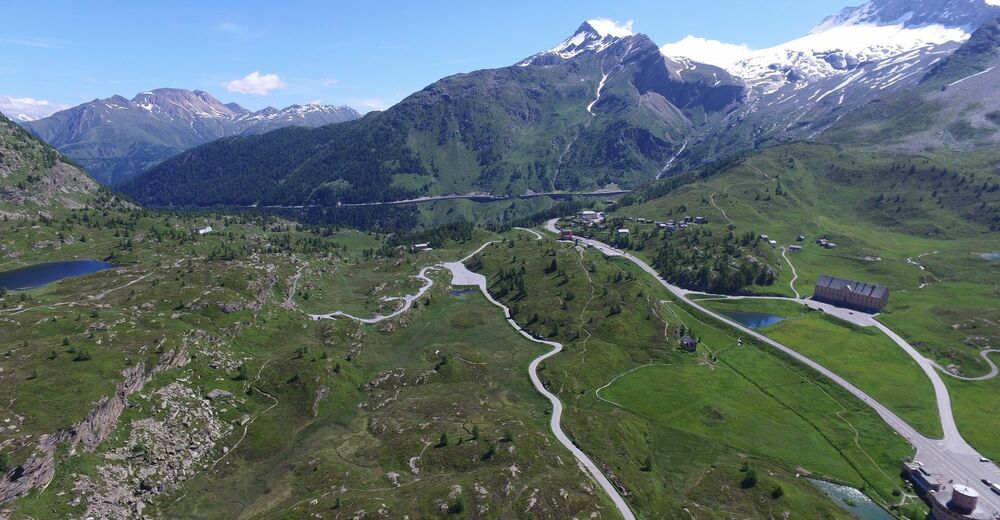 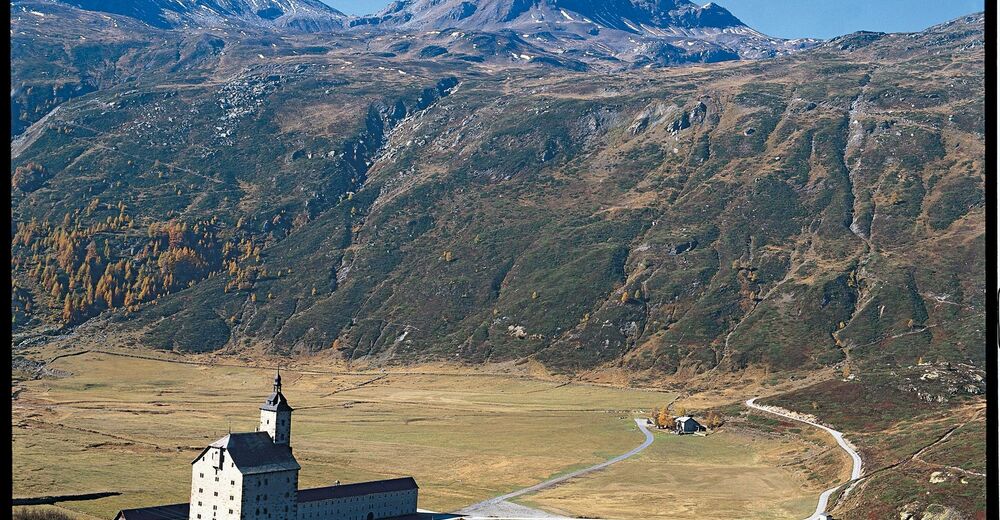 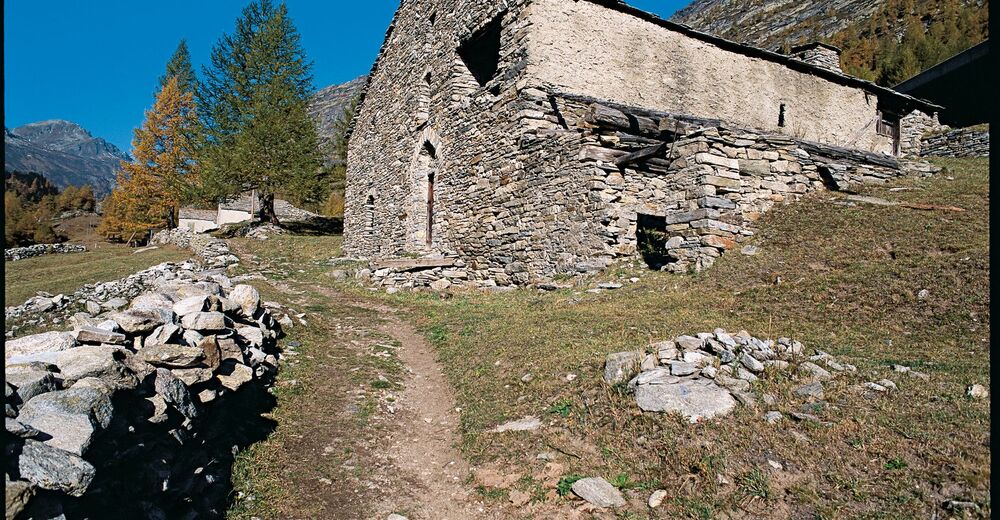 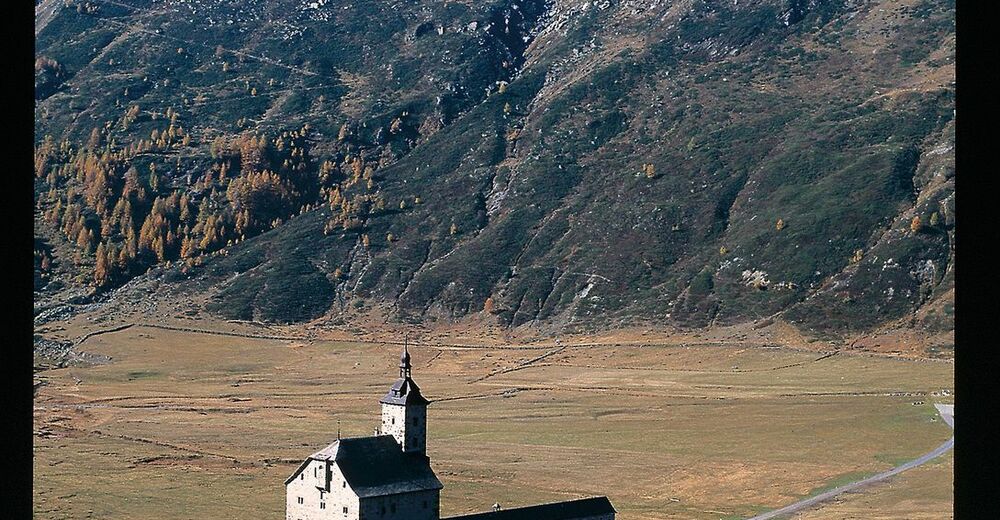 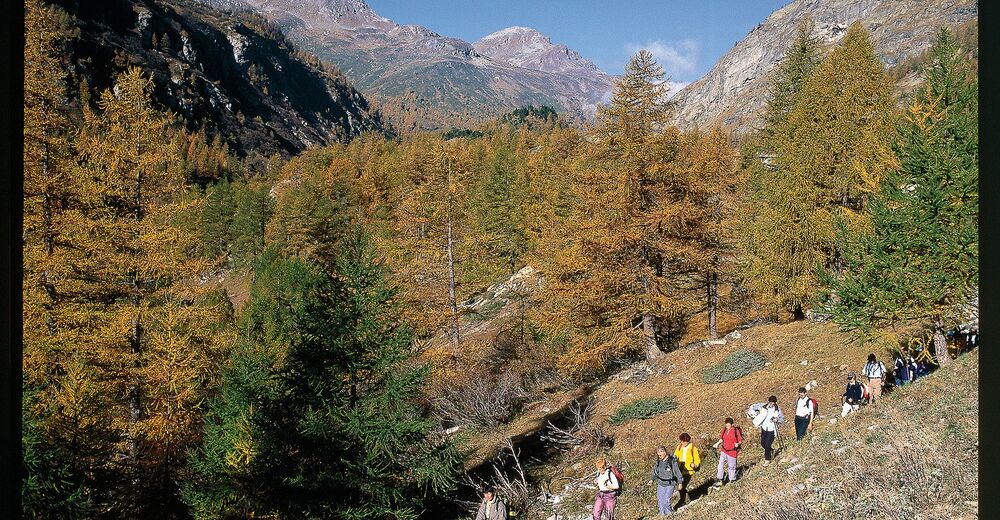 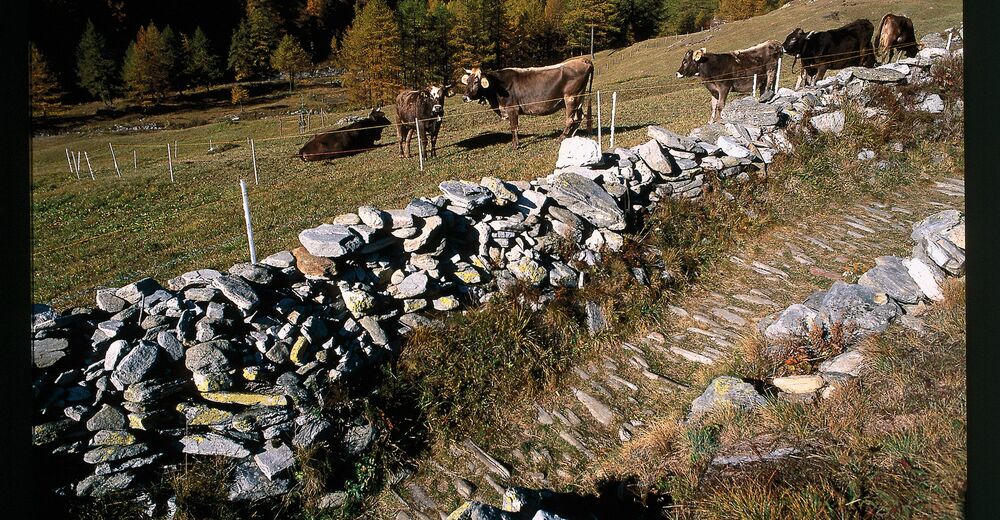 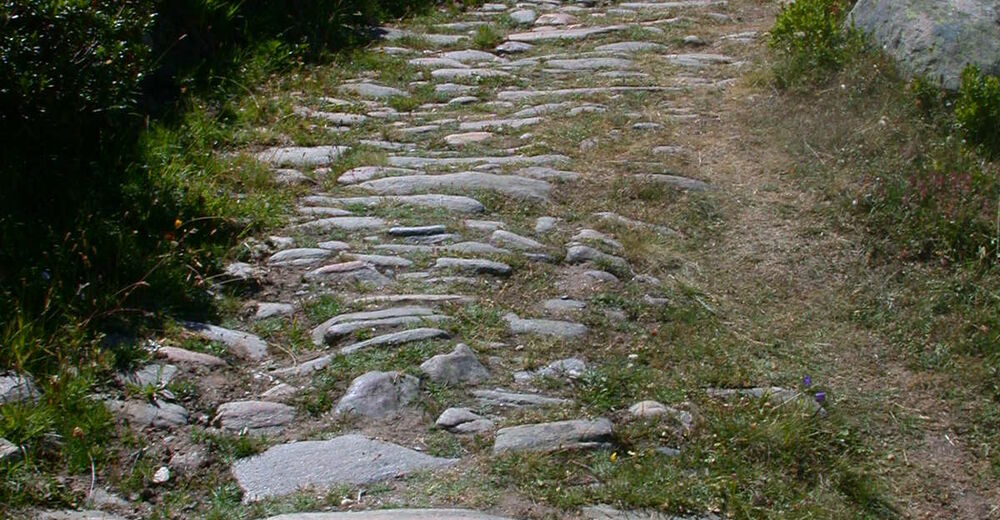 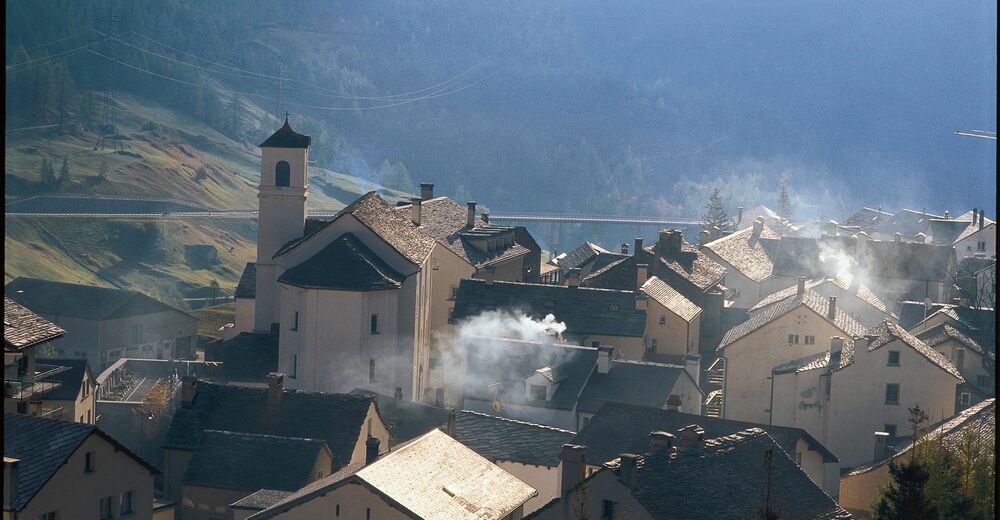 Hiking on the trail of Kaspar Stockalper across the Simplonpass

The mule track over the Simplon, developed over 300 years ago by Kaspar Stockalper, has long handed over its economic importance to new roads. However, a few years ago it was reborn as a cultural hiking trail.
The ViaStockalper leads in three one-day stages from Brig over the Simplonpass to Gondo. Through deep gorges, extensive larch forests and moorland, along historic traffic routes, offering a rich cultural and nature experience.
Pass traffic boomed as early as the 13th century. In the 17th century, Kaspar Stockalper built a medieval mule track, making a safe trading route over the Alps in politically turbulent times. After Stockalper left the political stage, trade traffic collapsed and the mule track fell into disrepair.
The Simplon was revived by Napoleon Bonaparte who on strategic grounds built the first navigable road in the western alps in 1805. The line of the road was so modern that it was largely followed in the 1960s for the construction of the new road. Thus very little of Napoleon’s road remains.

Equipment
For all hiking tours good hiking boots are needed as well as weatherproof clothing.

Walking times
Walking times are for your information only. They do not take into account the various rest stops for lunch or cultural visits.

Cultural Routes of Switzerland
The Cultural Routes of Switzerland programme opens up new possibilities for the sustainable use of this potential, in a way that benefits everyone involved. It creates an attractive tourist product, bringing together in a regional and national framework different providers in the areas of tourism, culture and agriculture. It thus meets a need currently felt by all sides, and in addition helps to preserve historic transport routes: a programme where everyone is a winner!

Insurance
Hike at your own risk. Be aware that weather conditions may change rapidly. Insurance is the responsibility of the participant.