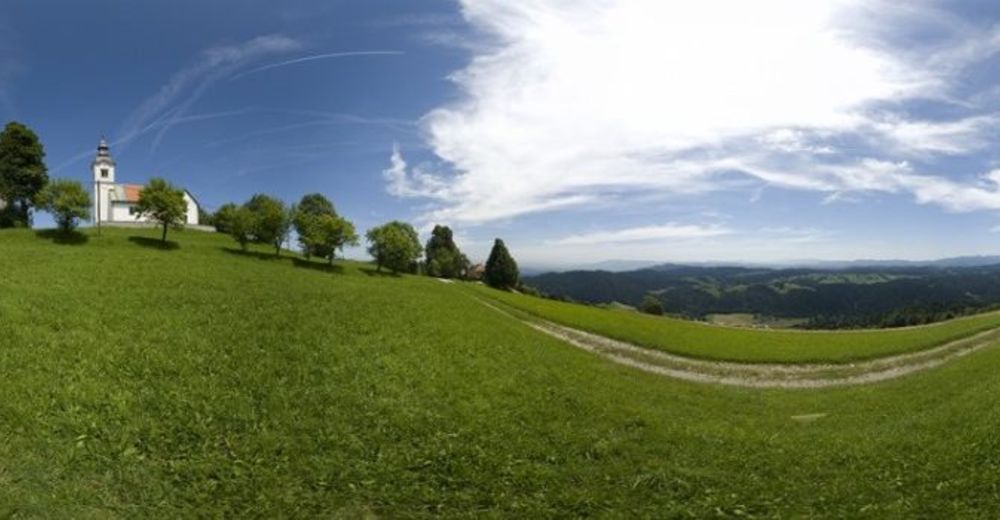 The municipality of Logatec lies in central Slovenia – in the heart of Notranjska – at the meeting point of two large geographical macroregions: the Alpine and Dinaric worlds.

It borders the municipalities of Vrhnika, Dobrova-Polhov Gradec, Žiri, Idrija, Ajdovšcina, Postojna, Cerknica and Gorenja Vas-Poljane. On the basis of a state ordinance, the settlement of Logatec became a city on 14 January 2006. The municipality celebrates on 20 September in remembrance of transferring the local administration from Planina in Gornji Logatec in 1875. The municipality includes 19 settlements that compose eight local communities.

Larger towns are Logatec, which is central and the largest settlement in the centre of Logaško Polje; Rovte, which creates the possibility of enjoying year-round activities in its unspoilt nature; Hotedršica, located at the edge of Hotenjski Ravnik; and Laze, with Jakovica by well-known Planinsko Polje.

Throughout history, until the establishment of the modern road network, the region of Logatec was recognised as one of the most important strategic points in crossing the Apennine Peninsula to Central Europe. This is the only large crossing between the Alps and the Sea. Armies used it many times. Owing to the natural wealth and the possibility of crossing between different regions, Logatec was a place of historical and strategic “borders” from the Roman defence system and had a network of forts and defence walls, called Claustra Alpium Iuliarum, to the Rapallo border, the Alpine Wall and the Rupnik Line. 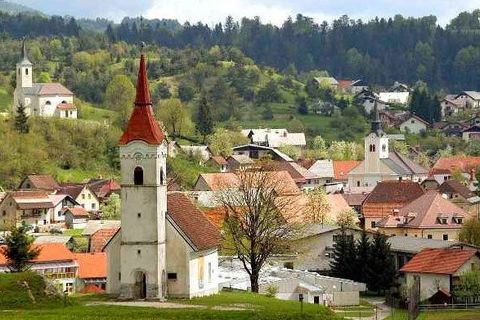 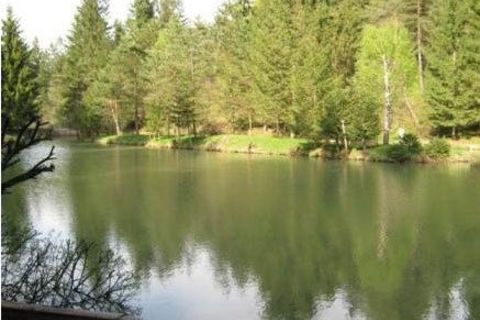 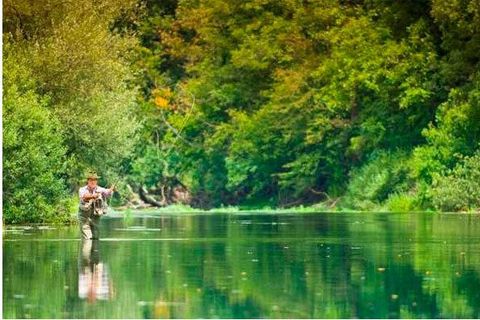 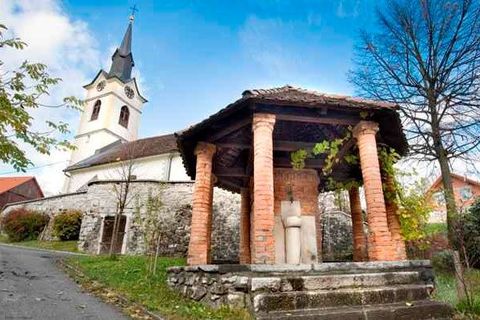