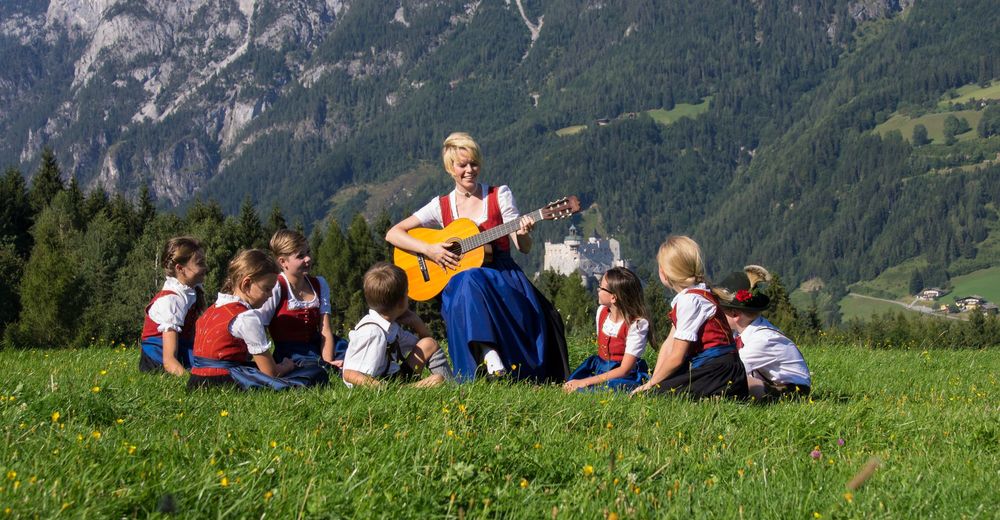 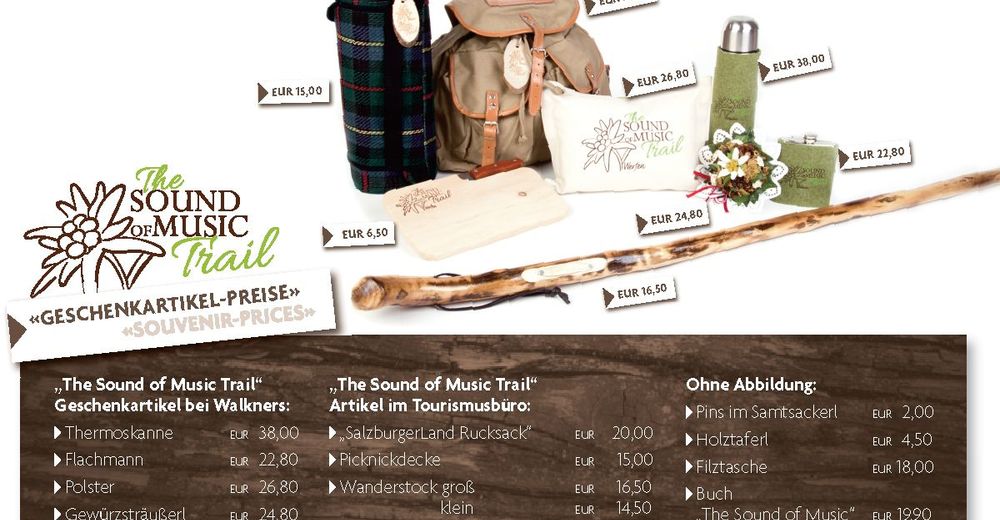 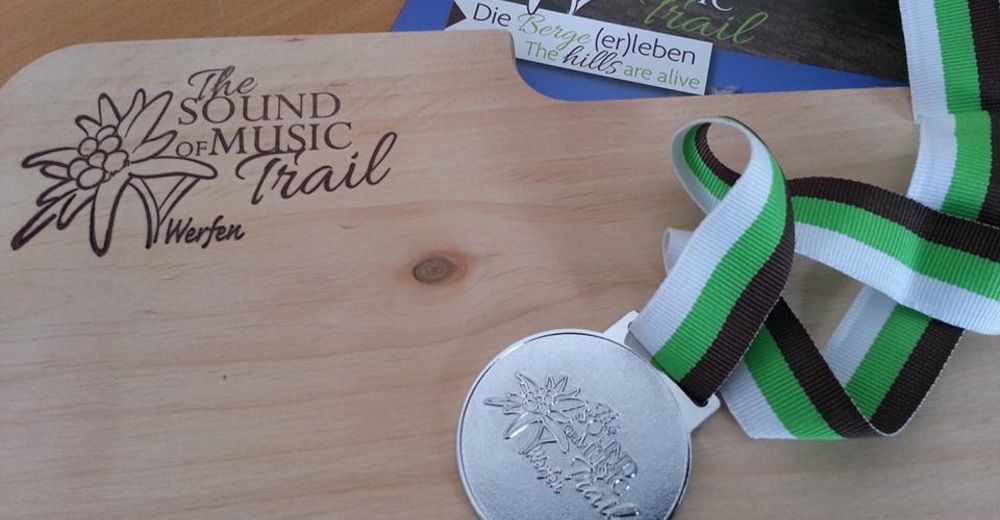 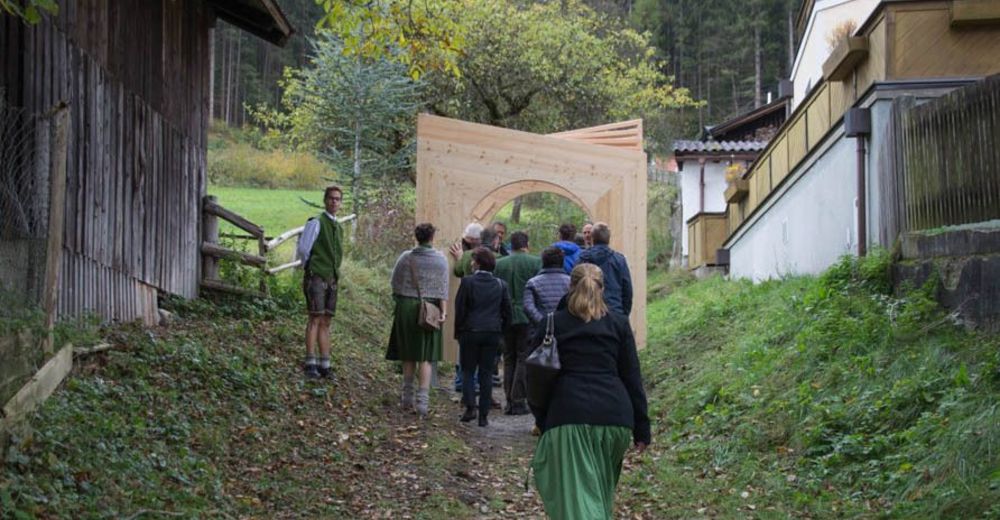 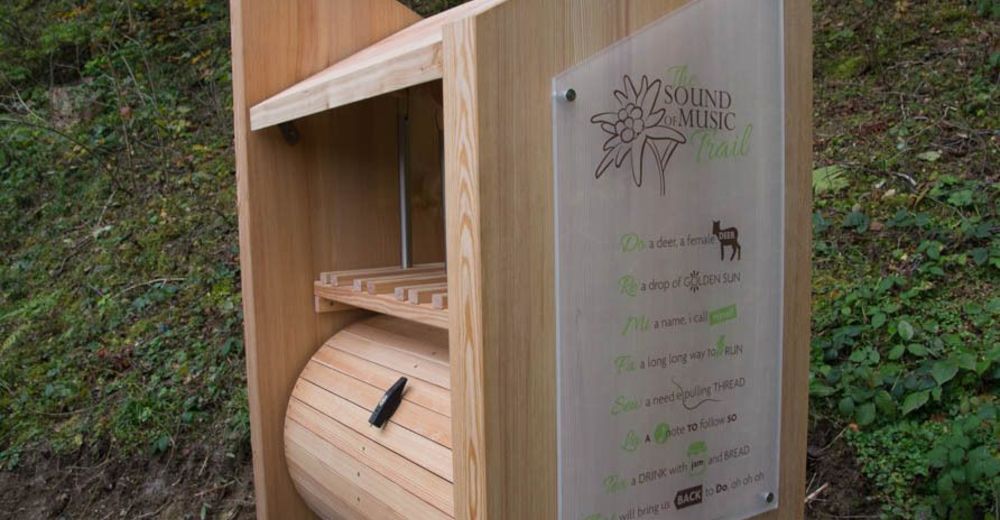 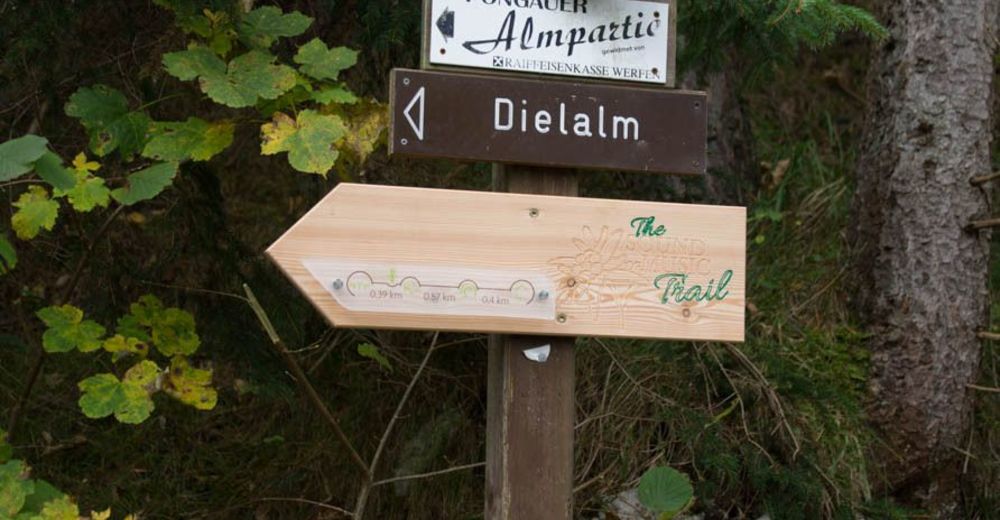 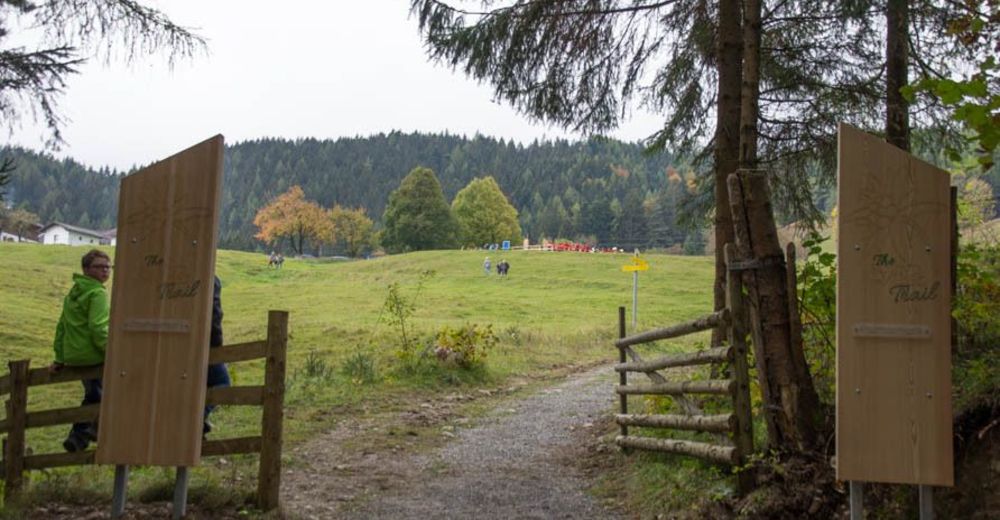 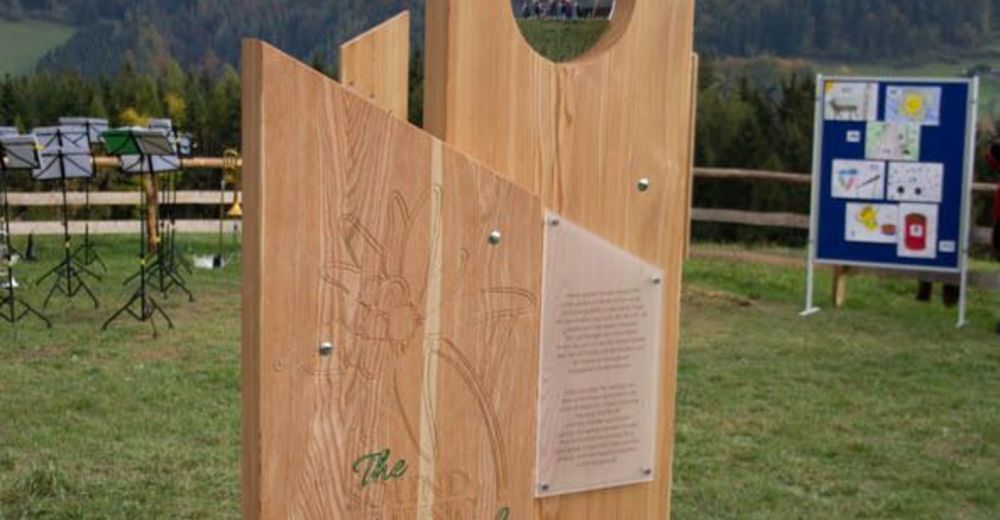 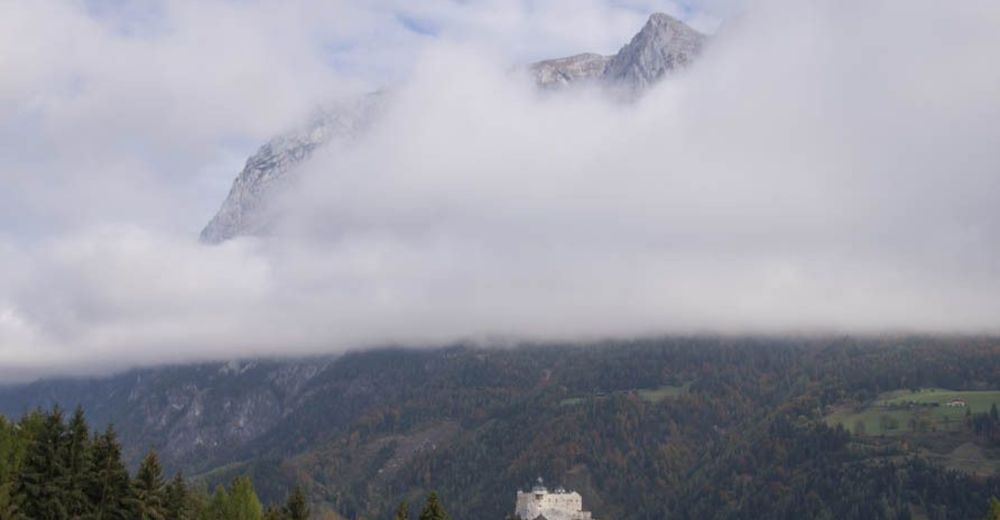 In the footsteps of the Trapp family on "The Sound of Music Trail!"

The life of the Trapp family and the filming of the musical "The Sound of Music" are world famous and a fixed point in our history. The most successful film from 20th Century Fox Studios, the moving musical experience and above all the experiences of the Trapp family - they are unforgettable.
In Werfen there is now - 50 years after the filming - the new "The Sound of Music Trail", which has the history that takes place in the country, in the heights and expanses of the Werfen mountains.
It starts at the tourist office in the middle of Werfen at several stations. The existing hiking trail "Kaisersteig", which leads to the Gschwandtanger via Werfen, is becoming an interesting, appealing, but natural themed trail. It is easy for young and old to walk in sturdy shoes in just over an hour, numerous vantage points invite you to linger, pause and take a short break.

The destination of this special journey through time is the Gschwandtanger, where one of the most famous scenes in film history was filmed. Here Julie Andrews as Maria von Trapp and the children learned the famous song "DO-RE-MI" while having a picnic. In the background the magnificent Hohenwerfen Fortress. A scene that has been seen by over a billion people. And exactly at this point is one of the attractions of the trail: a specially designed photo scenery with optical elements that allow a picture with the playing children and Maria.

In general, great value is placed on the playful experience. On the trail there is a sound cylinder made of wood that can be turned with a crank and generates the sounds of “DO-RE-MI”. A dice-turning game - like all signposts, information boards and design elements, elaborately made of wood and authentically designed - offers the opportunity to put together parts of the text from the songs. A tunnel in the trail is also made of wood, it is reminiscent of the film scenery in Salzburg's Mirabell Gardens.

“The Sound of Music Trail” is a new opportunity to hike through history and at the same time to discover in nature everything that the Salzburger Land, our mountains and alpine pastures, but also our history have to offer. Of course, this also applies from a culinary point of view. The local delicacies - whether in the inn, restaurant, at the bakery, at the butcher's or up on the mountain pasture - ensure the right culinary delight and the right refreshment on the hike.

The trail is accessible all year round, depending on the weather conditions.