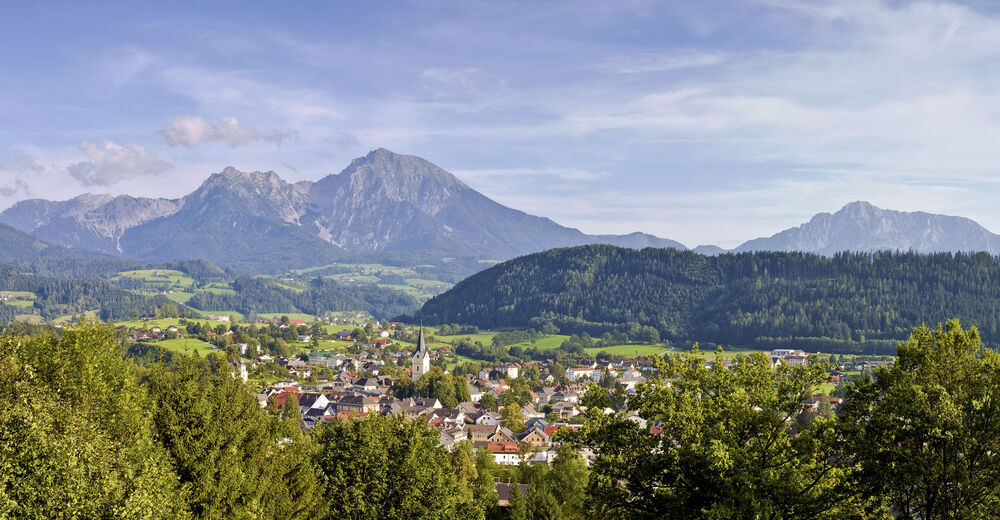 The market town of Windischgarsten is the center of the Pyhrn-Priel holiday region.

Historic mansions and neat shops are popular attractions, as are the wide range of cultural and leisure activities.

That's what you're into...
The adventure mountain Wurbauerkogel in Windischgarsten offers games, fun and excitement all in one! With the chairlift you can easily reach the mountain station, where the mountain restaurant already tempts you with local delicacies. The glass national park panorama tower Wurbauerkogel impresses with a view of the surrounding mountains - including 21 two-thousanders - and an exciting exhibition about the Kalkalpen National Park. If you haven't sniffed the wind yet, you should swing onto the Alpine Coaster, an all-weather alpine roller coaster, and jet through the roundabouts, over jumps and waves at full speed. Speaking of Karacho: You can also let the wind whistle around your ears in the newly built bike park on the Wurbauerkogel. Three mountain bike trails - a flow trail (easy), a freeride trail (medium) and a downhill trail (difficult) - are available. Those who prefer to roam through the undergrowth with a bow and arrow can target chamois, wolves and bears on the 3D archery course. Climbers, on the other hand, climb skyward in the Bannholzmauer via ferrata park. The striking rock tower, which rises up at the foot of the Wurbauerkogel, offers four via ferratas in the levels of difficulty A/B to D/E.

culture at the highest level
The Kulturhaus Römerfeld in Windischgarsten - a multifunctional event house - serves on the one hand as a cultural meeting place and on the other hand can be rented as a location for conferences and congresses. In the winter months, lavish ball nights in particular ensure unforgettable experiences in Windischgarsten. In addition, events such as the traditional Lederhosen Gathering have become an integral part of Windischgarsten's cultural life.

"UNESCO Heritage Niglo Parade"
Every year on December 5th, mysterious figures gather in Windischgarsten. They're getting ready for the niglo parade that's only here. This exclusivity even earned the hustle and bustle, which was first described more than 150 years ago, an entry in the UNESCO list of intangible cultural heritage. Many of the participating figures and their traditional costumes and masks can only be found here in Garstnertal. Fancy something really special? Then let's go to this historic Advent event!

Sporty terrain
Whether outdoor or indoor pool, football or beach volleyball field, skater park, tennis courts, asphalt tracks, climbing, paragliding or hang gliding - get fit is the motto. For winter sports enthusiasts, there are cross-country ski trails, ice rinks and curling rinks, or the nearby Wurzeralm and Hinterstoder ski areas to explore.

Off to the nightlife of Windischgarsten
Those who want to have fun later in the evening can do so in Windischgarsten's pubs and dance halls. Extensive celebrations take place here, for example, in the trendy "Altstadt", a music bar for the young and the young at heart. 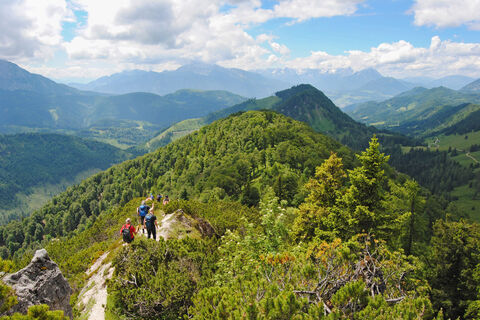 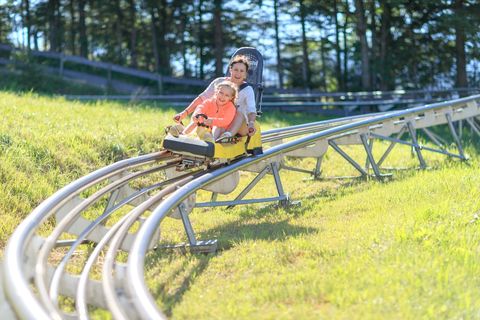 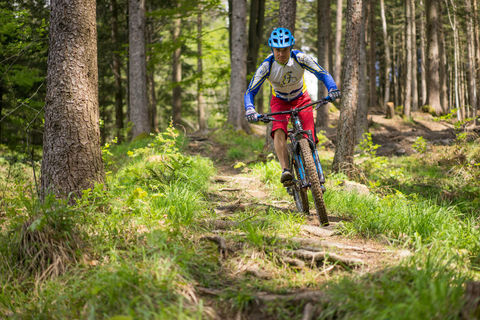 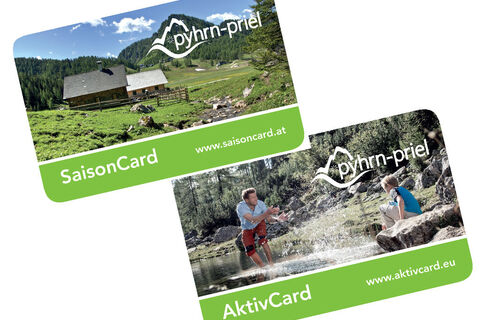