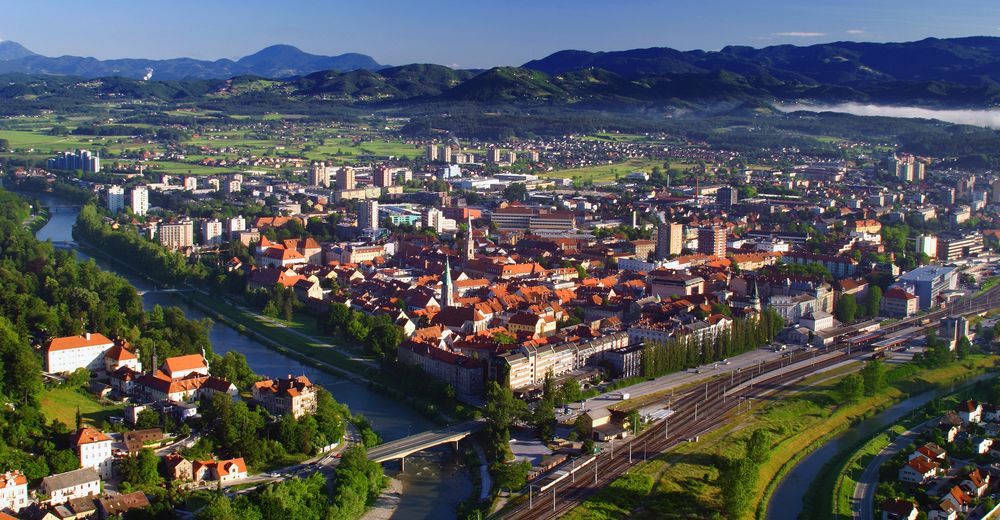 Where the Voglajna joins the Savinja River as it turns abruptly south toward the Sava, we find Celje, the third largest city in Slovenia.

Its cultural legacy testifies to rich and turbulent centuries. Originally "Keleia", a Celtic settlement where Noricum coins were minted, in the period of Emperor Claudius it developed as "Celeia" into the most important Roman borough and a most important economic and military center.
Celje became the capital of a principality when the Counts of Celje were elevated to the status of princes in 1436. Allied with the German Emperor Sigismund of Luxembourg, they struggled ever more bitterly ther Hapsburgs for political supremacy in Central Europe. When Count Ulrik II was assassinated in Belgrade by his Hugarian rivals in 1456, the cry "the Counts of Celje today and never again" marked the end of their dynasty and the city came under Hapsburg rule.
Celje defied natural disasters and enemies such as floods and the Turks and continued to develop its flourishing trade and commerce to strengthen its position as one of the most important cities in Lower Styria.
The railway brought industrialization in 1846, which marked the end of the old times and the transition into a new exciting century in which Celje became a city with a lively cultural and tourist beat, a highly developed social life, a commercial, trade and fair center, and attractive surroundings. 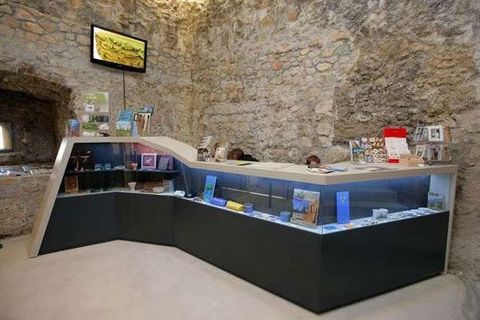 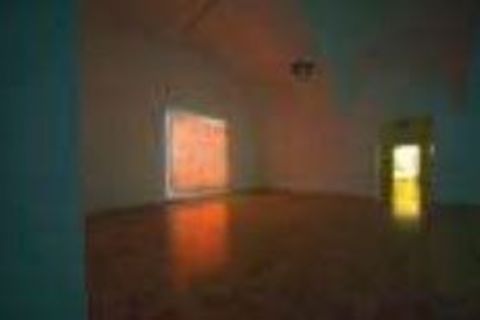 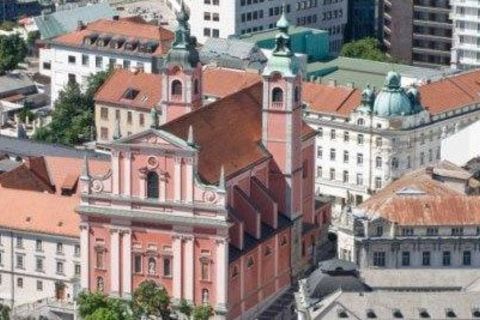 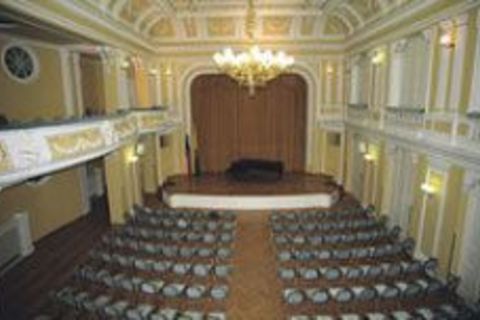